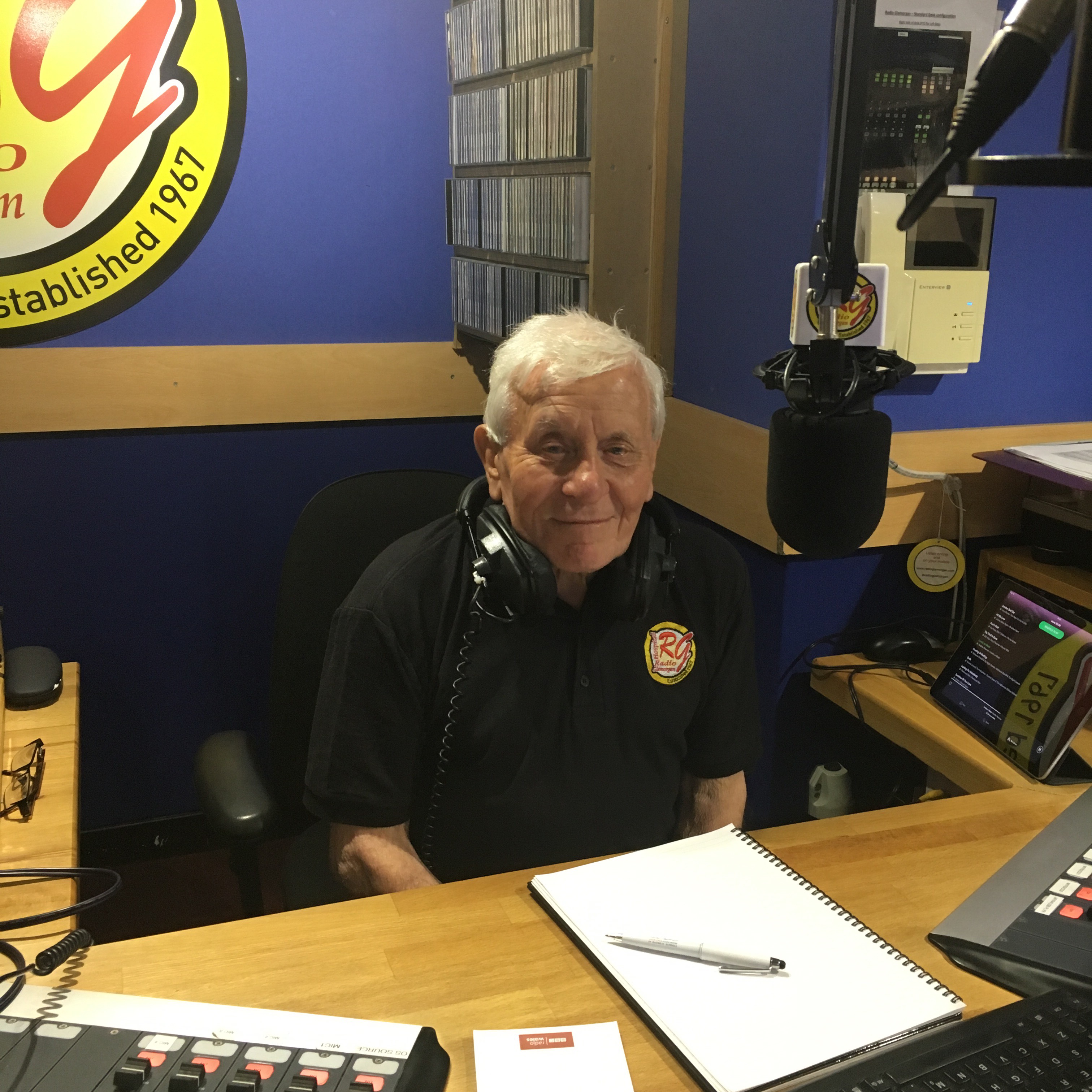 It’s not very often in life that you get to be able to do something you really love and still be able to do it at 90 years old but for John Webber, Radio Glamorgan (RG) is just that something.

John celebrated his 90th birthday in May and has been volunteering, presenting a show and supporting the station in numerous different ways for over 20 years.

To mark the occasion, we took the opportunity to find out how he got involved and what it means to be part of the RG Family.

“It was way back in the mid-nineties when an article appeared in the local press about RG and the work they did. Having not long retired, I had some time on my hands and prompted by my wife Delphine, I decided to apply to become a presenter. Having a love of music and a considerable collection of LP’s, old 78’s and CD’s, this was an obvious match”

John was invited to the old studio which was located in the hospital basement and it was there he first met volunteers Roger Thomas and Len Smith.

John recalls of that time;

“Roger and Len shared their show, so I sat in with both of them. We had two turntables, two cassette players, two CD players and occasionally would plug in to BBC radio to keep the service on when there was no presenter.

The three of us all had a fairly broad taste in music and between us we covered a lot of jazz, folk, country, easy listening and pop/middle of the road so we were able to cover a fair bit of ground between us.

“The one thing I remember vividly, is that very quickly I realised this was something I should have done far sooner”

He can also remember how different it was for those who tuned in to Radio Glamorgan.

“At those times, most beds in the hospital were equipped with headphones that allowed patients to listen to RG at any time, day or night, something that is certainly missed nowadays however thanks to technology, it is so much easier to listen anywhere in the hospital, not just at the bedside.”

Presenting on RG can be a challenge on occasions but if you have a love of music, being able to play songs that others might enjoy and also talk about the music you’re playing is one of the real joys of being a presenter, as John says things change;

“You and your programme choices change over the years; you play music of the present as well as the past because you are always thinking of your listeners and what they would like to hear. I play music now at 90 that I would never really have dreamed of playing 20 years ago.

Being a presenter has increased my love and appreciation of music because I am trying to reach an audience. It doesn’t matter if there are a lot of people listening or if there is only one person listening. If reaching that one listener has helped me make their day in the hospital a little easier, then it’s all worthwhile.

Despite reaching such a milestone, there is no sign of John slowing down just yet. 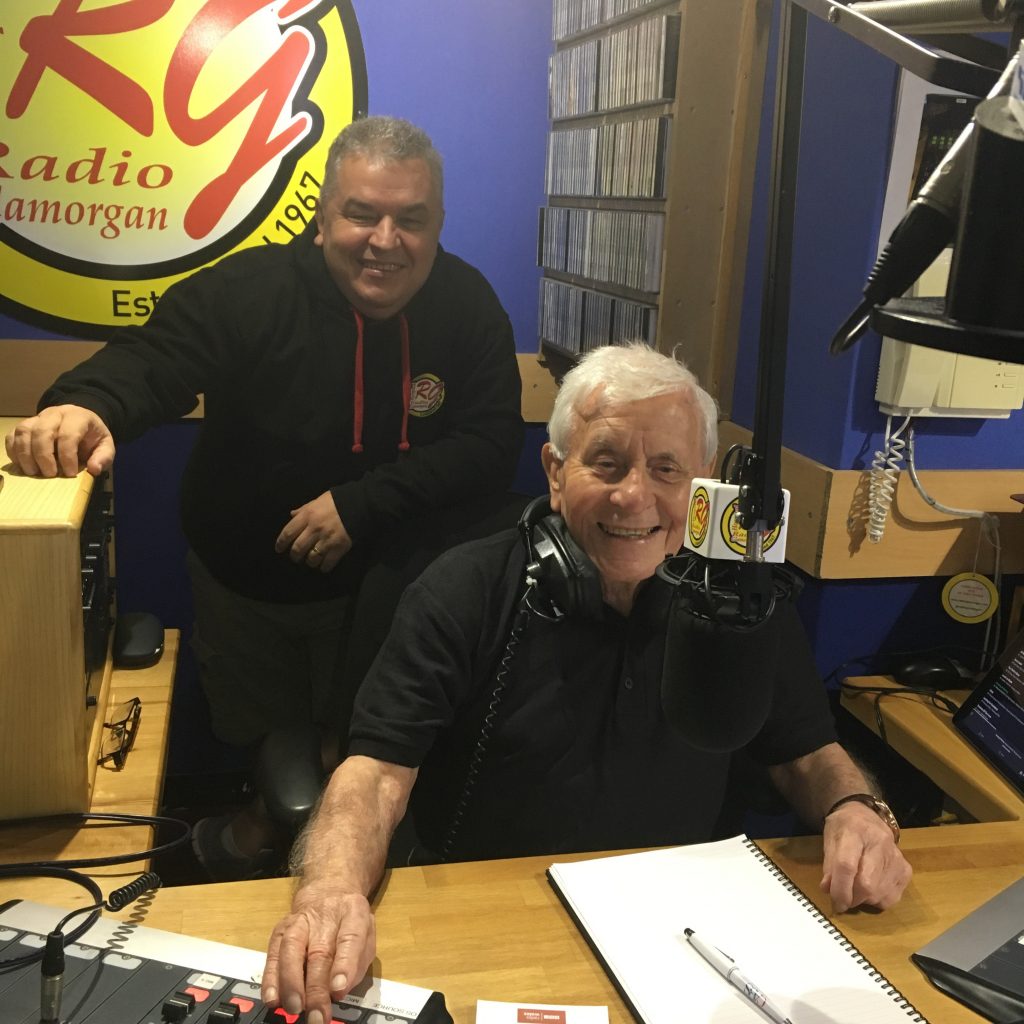 John with his son Ian, who’s recently joined RG as a volunteer

In the age of streaming and social media, John is still on the air for three hours every Monday Morning from 10am bringing his unique approach to RG.

“We have a great team of volunteers, all with different tastes in music and presenting all hours of the day and night. In amongst this, there is one golden thread holding us all together, and that is the concern for, and our dedication to, the patients on the wards. We are there for them, helping them to get through their day and night, whether that is me at 90 or our youngest volunteer and that will never change.

Over the years, I’ve been lucky to meet some great people too who are no longer with us. People like John Wilce, Michael Boyce and the aforementioned Len Smith, but we continue to look out for new people to help continue to shape the RG family and to my mind, as the title of my show says 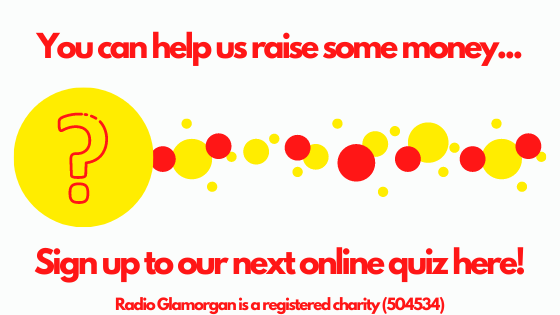 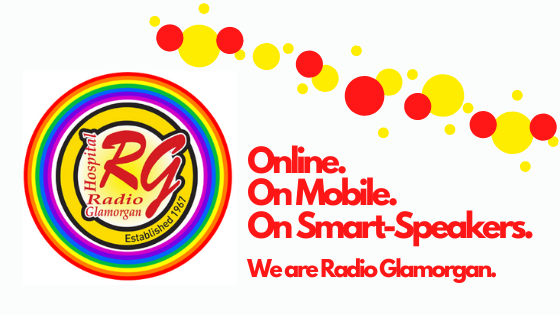 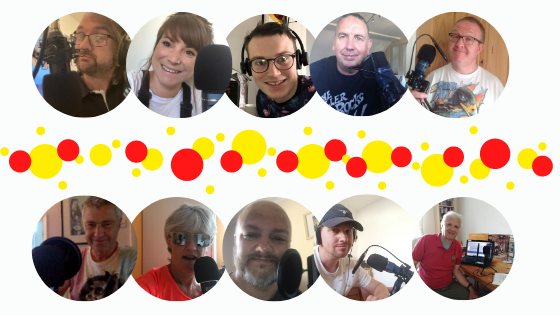