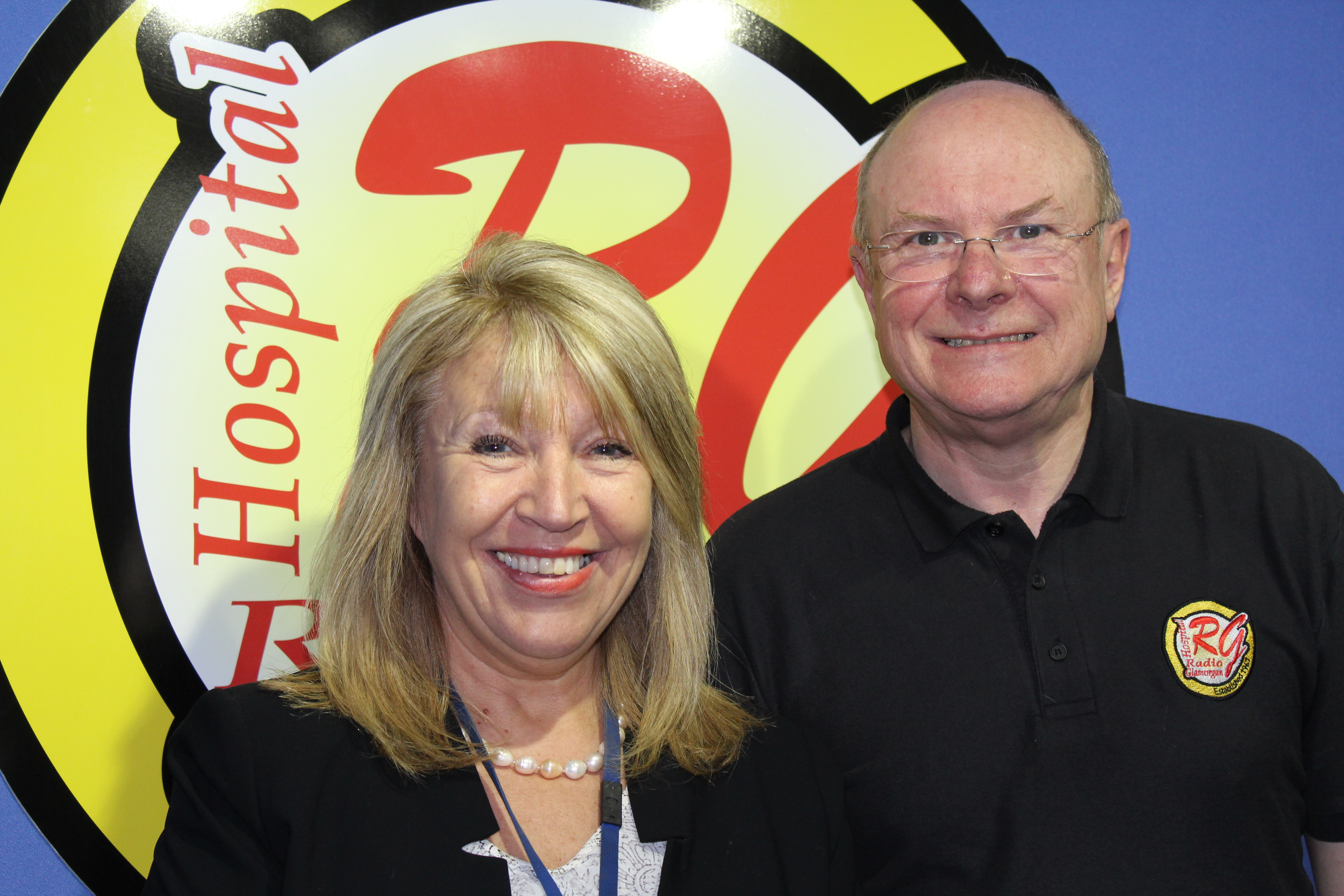 After fifteen years as a presenter with Radio Glamorgan, Robert Darke has decided to take a break from broadcasting in order to finish his second novel. For his final two-hour show, to be broadcast at 9:00pm on Boxing Day, he has compiled a selection of extracts from some of his many interviews.

Highlights include ‘The Knockout King’ Nicky Piper MBE (former Commonwealth Light-Heavyweight Champion) admitting that he didn’t actually like being in the ring; writer Ron Powell talking about his RAF career which included teaching the first female Red Arrows pilot how to fly and calling down the fly-past for the late Queen Mother’s 90th birthday celebrations; author Louise Walsh discussing the recent 50th anniversary of Aberfan and Maria Battle, Chair of Cardiff & Vale University Health Board, on her role and the future of the NHS.

“It has been great fun compiling and editing this show as it enabled me to relive meeting some of the most interesting people over the years and reminded me of all the fun I’ve had as a presenter with Radio Glamorgan,” Robert Darke said. “It’s been a life-changing experience volunteering with RG and I would recommend anyone to give it a go. I shall continue to support the station and remain in touch with the many friends I have made.” 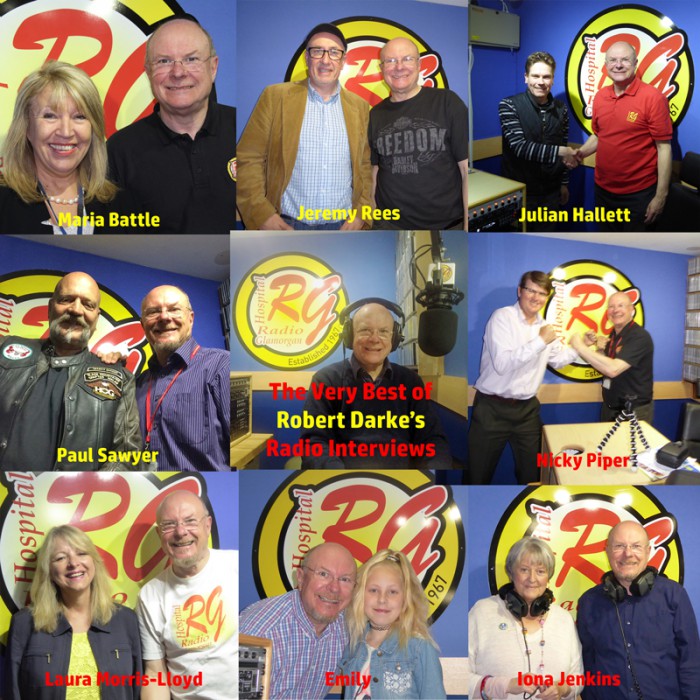 The full list of interviewees in the order they appear on the show is as follows:

The show will be repeated on New Year’s Eve at 2:00pm