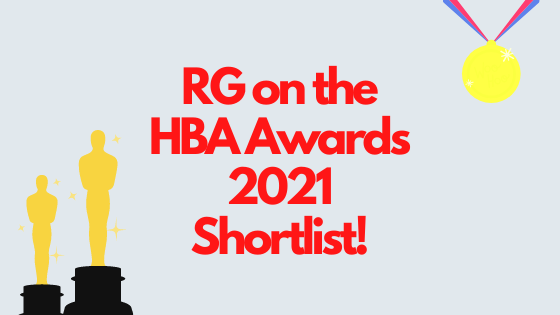 The 2021 HBA Award Shortlists have been unveiled this evening (1st March 2021) and we have a total of 7 nominations in 6 categories.

We are in the running for ‘Station of the Year‘ meaning for another year we are once again officially one of the top 10 hospital radio stations in the UK.

Beth Gulliver who has yet to present a live show in the studio due to covid-19 restrictions has been shortlisted in the Best Newcomer category after learning new skills and began fronting her own show from home.

In a rare moment in HBA awards history, Jill Brinkworth also features in the Best Newcomer shortlist having only managed a few editions of her brand new show ‘Saturday Matinee’ before the national lock-down was announced in March 2020.

Host of Wednesday Nights ‘Total 80’s’ Jonesy has been shortlisted in the category of Best Male, whilst Susie Bailey who’s also normally heard earlier the same day on the ‘Midweek Mix’ is featured in the category for Best Female.

We also feature in the shortlist for ‘Station Promotion‘ where we highlighted to you that we were presenting ‘shows from home’ despite the restrictions also in the ‘Speech Package‘ category where our entry concentrates on ‘living life after stroke’.

I am really happy for all those who’ve been shortlisted, in particular Beth and Jill who’ve had little or no experience presenting a live show from our studios having only joined the team recently.

7 nominations is a fantastic achievement for us as a station and really rewards the hard work we’ve collectively put in to keep our service going for patients and staff during what’s been a really tough few months.

A shout to our colleagues at Bridgend’s Hospital Radio too, who also feature in the shortlist for Best Male.

Full list of shortlisted nominations can be seen here

The Gold, Silver and Bronze in each category will be revealed at a virtual ceremony later in March. 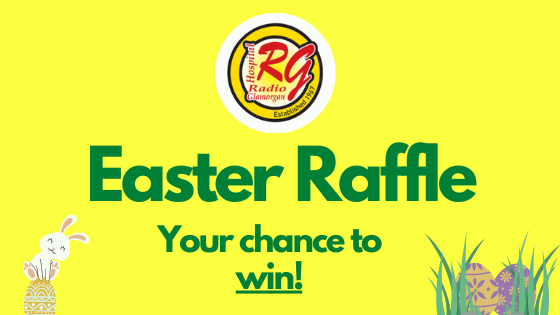