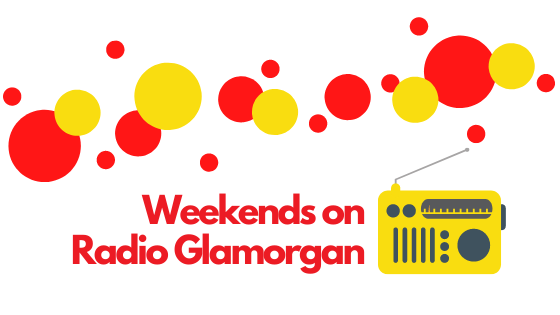 We are back to live broadcasting and we’ve made some slight changes to our shows on the weekend!

On Saturdays, get your sport fix at 9am courtesy of students studying at the University of South Wales in Cardiff.

At 10am, Luke Davies hosts GMRG with a great mix of music and chat, followed by the ‘charity hour’ at 12pm showcasing lots of not-for-profit organisations.

The Saturday Matinee with Jill Brinkworth will start at the earlier time of 1pm, giving you an extra hour to get your requests in during the afternoon. 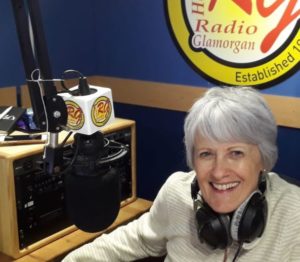 From 4pm, It’s the Red Thread with Tim Cooper, followed by two hours of great hits with Jamie and then Richard Smith’s ‘Call Me Number One’ at 7pm.

Then live from 8pm, all-aboard the RG Night Train with Andrew Woolfe for three hours of great music followed by Night Owls at 11pm with an hour taster of what you can expect on a Tuesday at 9pm.

On Sundays, Instrumentalists Harmoni Cymru perform favourites for you at 9am, followed by GMRG with Luke Davies at 10am.

Between 12-1 find out more charities across South Wales such as the Teenage Cancer Trust, the charity that helps teenagers and young people through their cancer treatment and Ty Hafan, the hospice located in the Vale of Glamorgan

The Sunday Social kicks off at 1pm with Byron playing more of the songs you’re requesting. 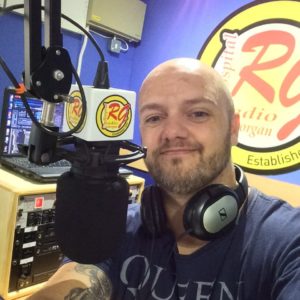 At 4pm, Tim Cooper once again challenges you to work out the ‘thread’, then it’s Ian Webber with two hours of blues and soul tunes from 5. At 7 it’s an hour of tunes featured on our A-list, followed by Simon Field with the Slipped Disc Show. 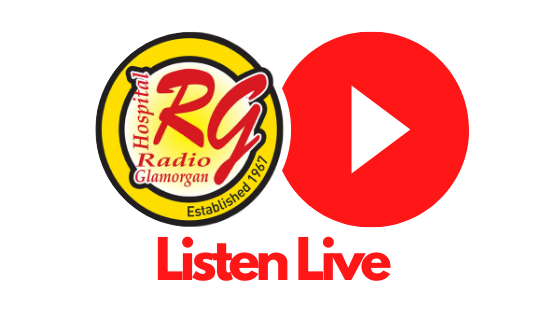 Effective From 1st May 2021
Saturdays on RG