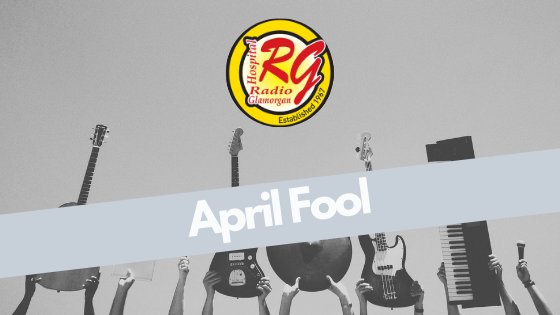 As announced on RG Breakfast, a small festival will be taking place in Cardiff later this year

At the moment plans are in the early stages, but Heath Park will be transformed from a blank space into an area where people will be able to enjoy live comedy and great music all in one place.

The full line-up and more details will be announced later today but with something for everyone, it’s hoped this one-off event in the shadow of Wales’ biggest hospital will really be a success. 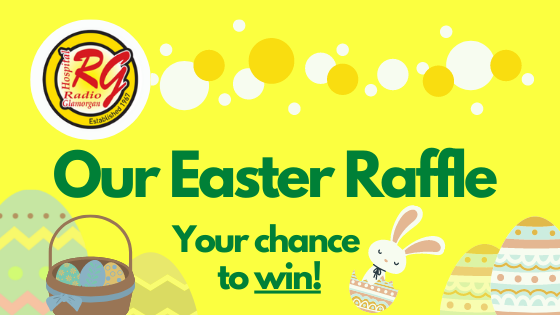