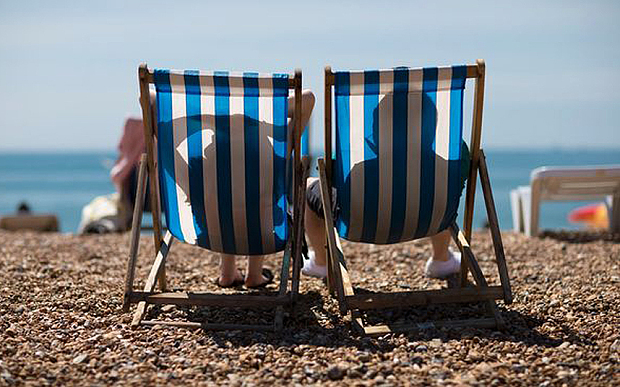 On Monday 26th August, there’s going to be a few changes to our usual schedule of programmes.

Take a nose at the alterations below, tune in and enjoy!

News, Weather and some great tunes to start your day if you’re up early

8am – Number Ones Brunch

Some of the biggest hits from past decades for you

Request your favourite song with Roger

Richard Manning presents a special all based on the number 7.

10pm – One Word Number Ones

Richard Smith has a two hour special to end your Bank Holiday Monday (psst. the next one is Christmas now!)

Online – On Mobile – On Smart-Speakers