A Happy 25 Years for our Clare!

In 1996, Peter Andre’s Mysterious Girl and Spice Girls’ Wannabe were both doing well in the charts, Independence Day and Jerry Maguire were in cinemas and at Radio Glamorgan (RG), Clare Sinclair joined the team.

Raised in Scotland but having been in Cardiff for a bit and looking for a new challenge, Clare decided to join Radio Glamorgan and has never looked back.

Alongside presenting a regular show on a Thursday evening (RG Cwtch Cafe/ Celtic Gals) and taking part in many fundraising events, Clare took up the Chair position in 2009 overseeing the running of the station and strengthening relationships between volunteers and partners such as the Cardiff and Vale University Health Board. 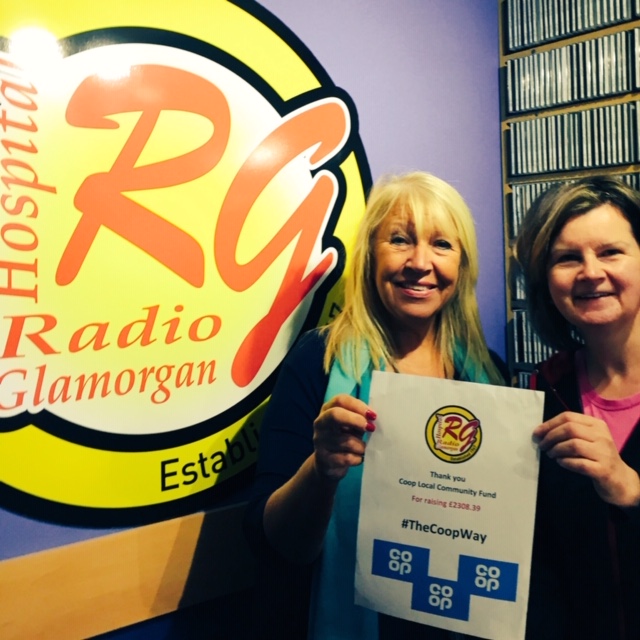 Clare stood down as Chair after serving in the position for 10 years, but still plays an active part in the station. This year marks her 25th anniversary since stepping foot through the doors of RG and to recognise this at the recent Annual General Meeting, the volunteers of Radio Glamorgan unanimously voted for Clare to receive ‘Honorary Membership’ for her dedication to the station, which she graciously accepted.

Clare was a guest on Music was my first love, the podcast version of the programme you can hear here. 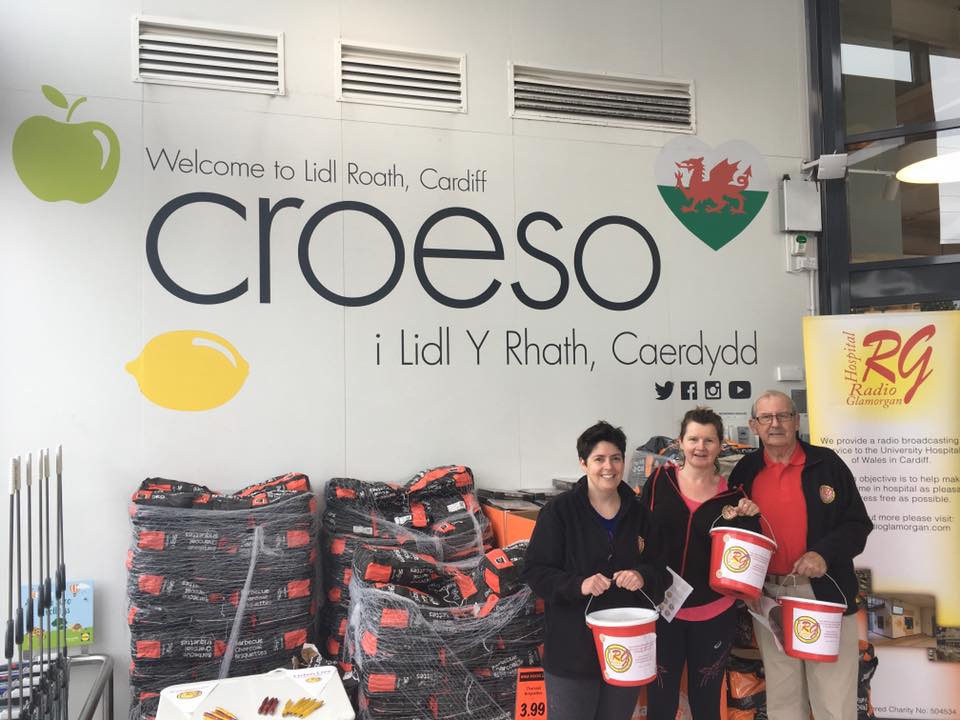