The presenters from Radio Glamorgan’s Daydream show, your Tuesday night entertainment from 8pm, are once again supporting the Movember Run in Cardiff.
Each year thousands of MoBros and MoSista’s dressed in their best Fancy Dress costumes; complete with impressive facial hair, run around Cardiff’s Bute Park to raise money for the Movember Foundation.
The Movember Foundation supports men living healthier and longer lives all over the globe. Since 2003, millions have joined the men’s movement and have raised £402 million which has funded over 1,000 programmes focusing on prostate cancer, testicular cancer, poor mental health and physical activity.
Team Daydream will be hosting MoRun in Cardiff for the third year. Presenter Nic said ‘We are delighted to be working with such an amazing charity again, helping to raise awareness of mens health’.
MoRun Cardiff is on Sunday 15 November! If you want to get involved then you can sign up here at www.mo-running.com/cardiff
We would love to see you there!
For more information on Movember visit https://uk.movember.com 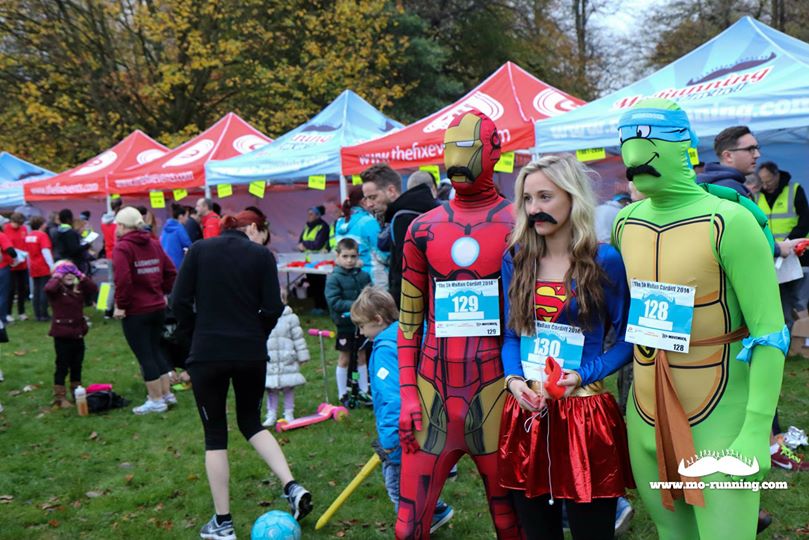 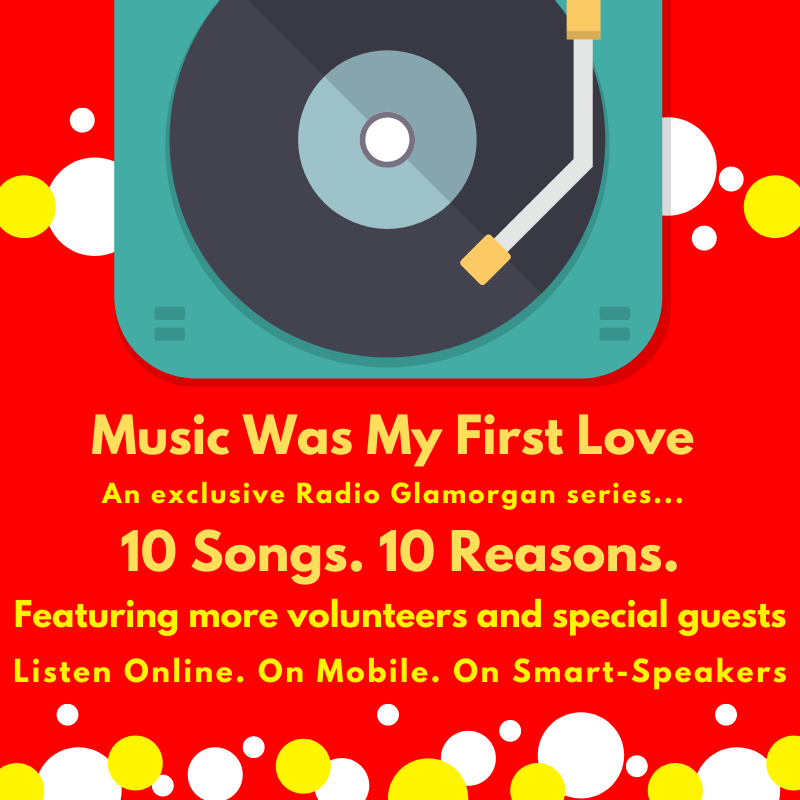