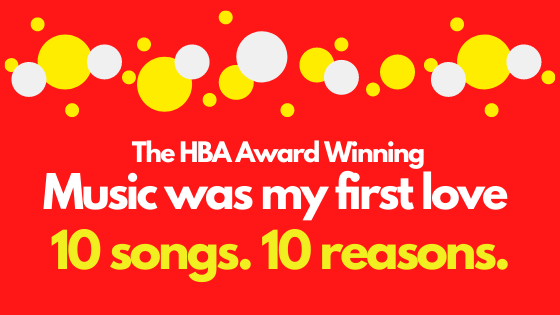 Our award winning programme ‘Music was my first love‘ is back for a 3rd series!

Starting on Monday 11th January, you can hear choices of some more Radio Glamorgan volunteers and some names you may recognise from elsewhere too!

The shows hosted by Andrew Woolfe (all recorded within Government guidance during covid restrictions) will broadcast on a Monday, Wednesday and Friday at 10pm. 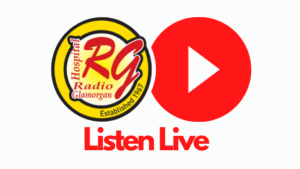 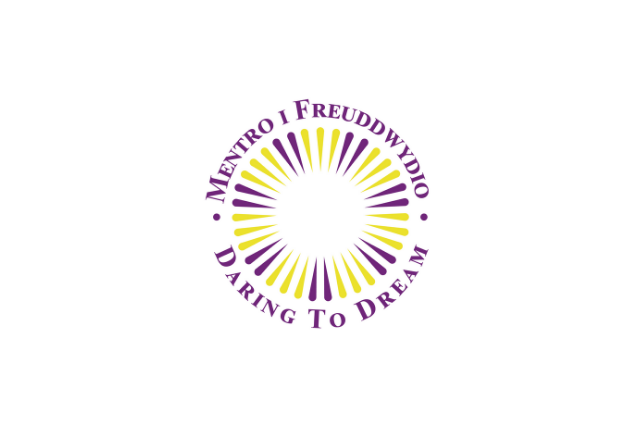 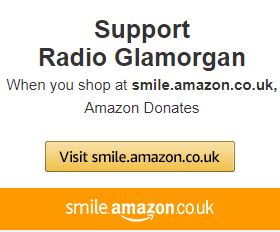 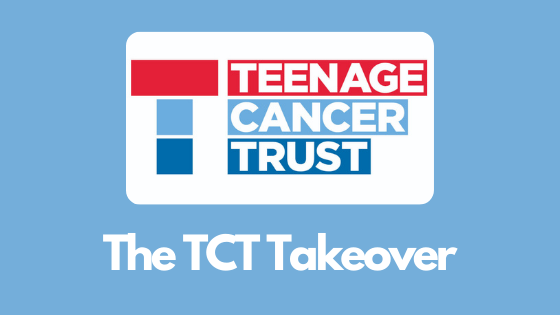 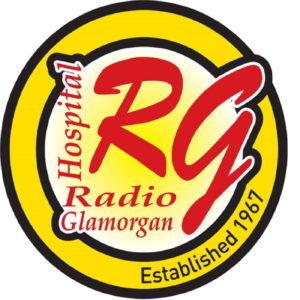