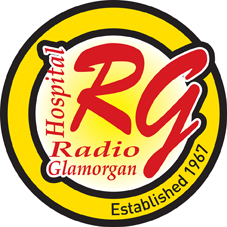 Across this week, Radio Glamorgan will be remembering the events of the 21st October 1967, and will hold a minutes silence at 9.15am on Friday, 50 years to the date.

You can hear a special interview that Robert Darke did with Louise Walsh the author of Black River.

Set in 1967, Black River follows Harry, a South Wales Echo journalist, as he tries to protect the village of Aberfan from press intrusion in the run up to the first anniversary of the 1966 tip disaster.

The 50th anniversary of the Aberfan disaster will be on Friday 21st October 2016.

You can hear Robert’s interview :