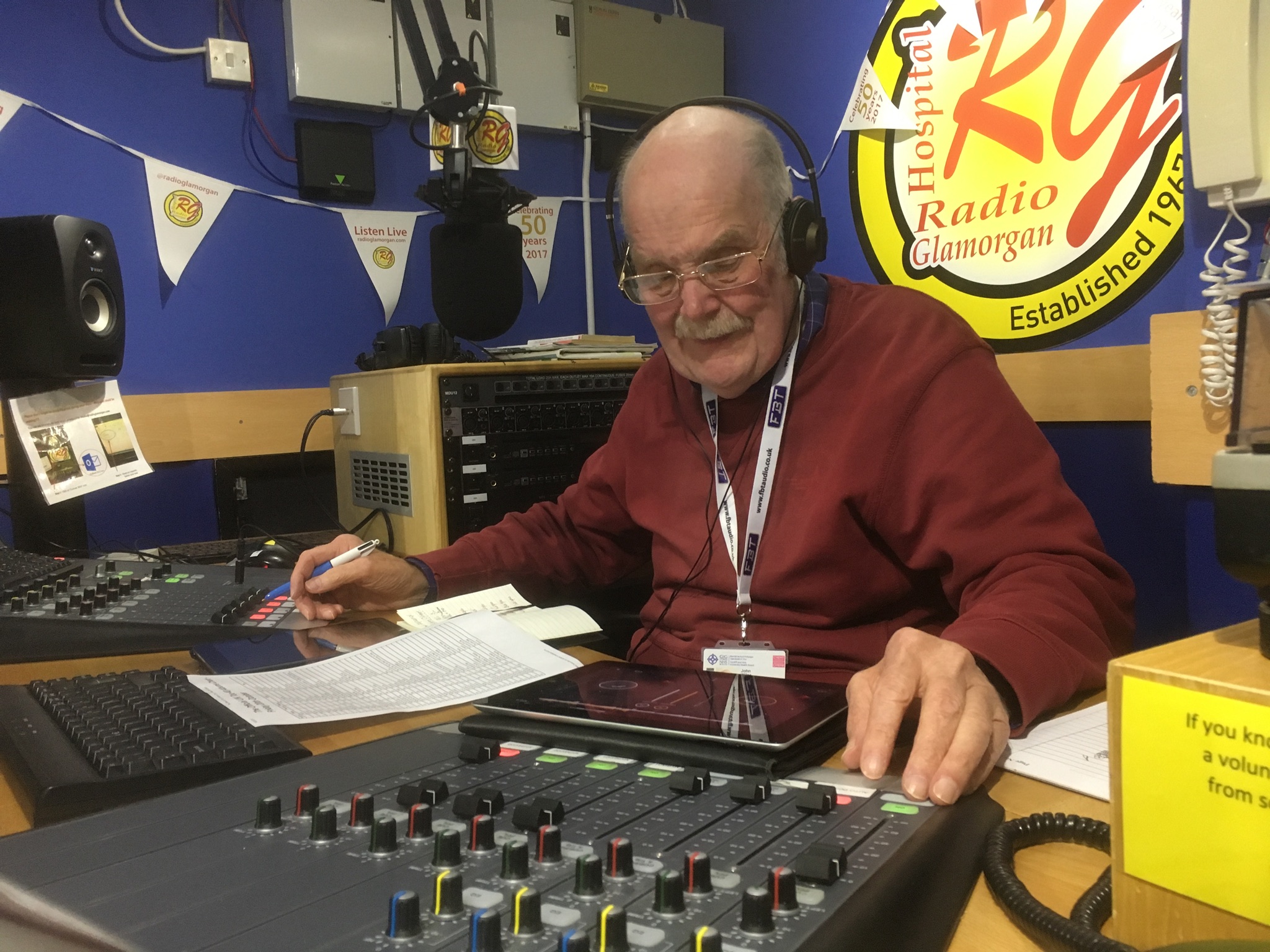 Since the 4th June 2019, the Radio Glamorgan studio has been called the “John Wilce Studio“.

It was renamed in honour of a dedicated volunteer John Wilce who died after a short illness on this day last year.

Today (14th September) we remember John by replaying some programmes he had recorded, heard in amongst our usual schedule of shows for a Saturday. 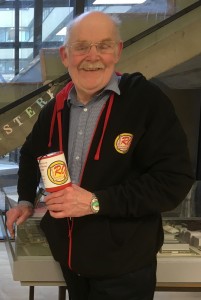