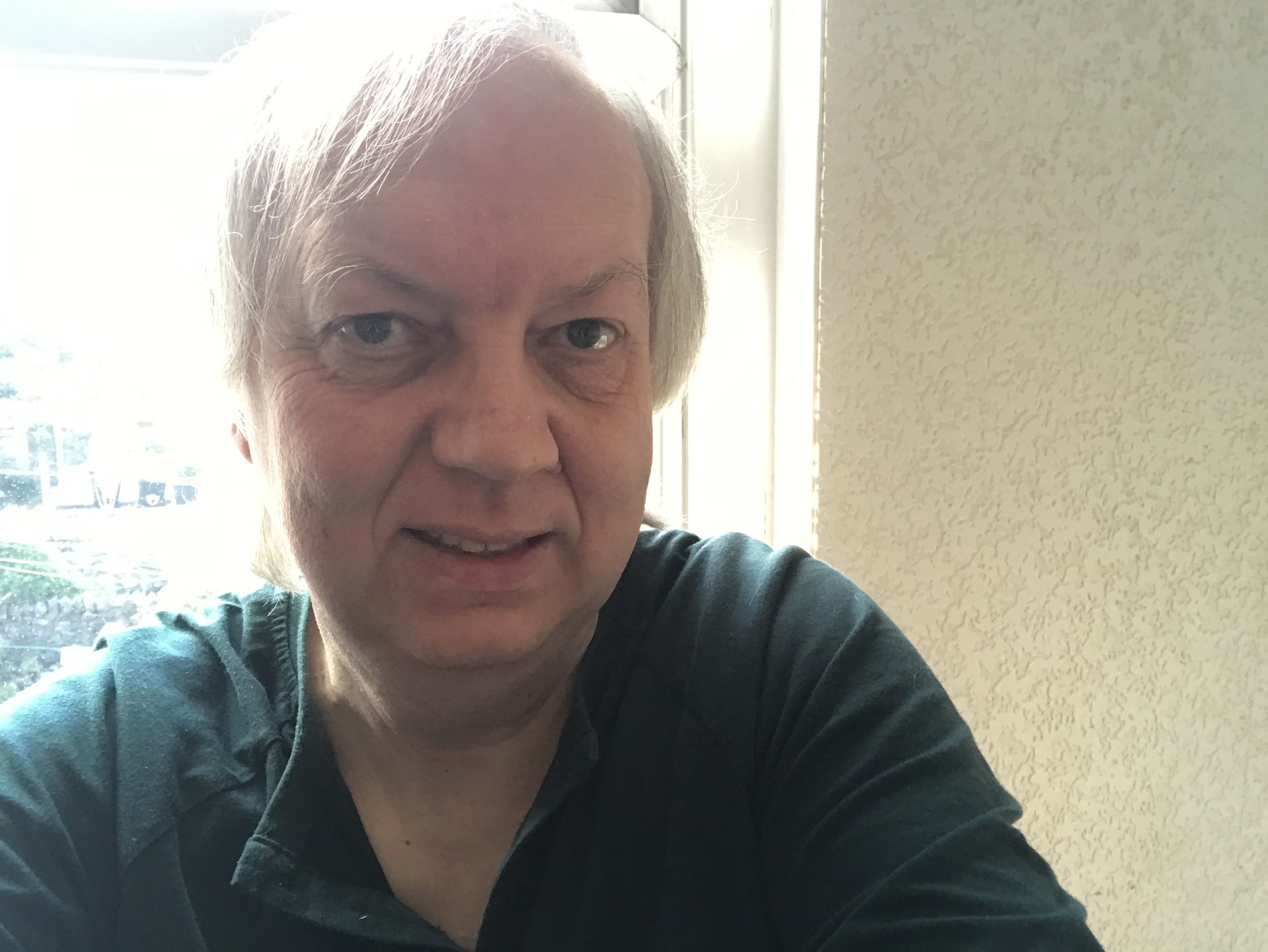 2020, what a year! So much to get used to so very quickly. I went from a full-time admin job with the NHS to life on Universal Credit. Fortunately, the NHS hasn’t forgotten me, and I will get another assignment with them when the restrictions are in the rear-view mirror. Roll on 2022?!

Of course, like others have written, I miss being around my family and friends as well as presenting live shows from the “heart of the Heath” on Radio Glamorgan. Having so much time available as enabled me to go delving into what YouTube has to offer, including films that were previously unknown to me. So here are some of my discoveries, all available on the site for free.

One of most notable events of this year were the Black Lives Matter protests. They inspired me to check out some of the lesser known examples of Black Film. One of these is “The Bus is Coming” (1971), a family drama set in inner-city LA. Made on a low budget and on location, it’s riveting.

The distinguished actor James Earl Jones is known to many as the voice of Darth Vader. I enjoyed his dynamic performance in “The Great White Hope” (1970), a feature film based upon the life of Jack Johnson, the first African American world heavyweight champion. Mr Jones is also great in “The River Niger” (1976), another family drama set in contemporary LA, and “The Man” (1972) in which his character becomes President of the US of A.

One of the pleasures of these films is watching early performances by famous faces. For example, Judi Dench excels in the “kitchen sink drama”, “Four in the Morning” (1965). Jenny Agutter stars as a schoolgirl in “I Start Counting” (1970). “The Railway Children” it ain’t. Also, worth checking out is “The Wild and the Willing” (1962) starring Ian McShane and John Hurt as undergraduates.

And it’s not just actors’ early efforts that are waiting to be discovered. Directors too!

Horror film specialist Tobe Hooper made his first film independently in his hometown of Austin, Texas. “Eggshells” (1969) concerns a commune of young people who become aware of an otherworldly presence in their basement. Great fun! As is a lesser known film by the man behind the “Living Dead” zombie trilogy, George A. Romero. “The Crazies” (1973) is the tale of a small American town that accidentally becomes afflicted by a military biological weapon.

For those looking for romance in a movie, I would suggest the low-key “David and Lisa” (1963) and “John and Mary” (1969) starring Dustin Hoffman and Mia Farrow.

So, there’s much to choose from and the above doesn’t even scratch the surface.

I hope you stay safe and well – and enjoy whatever you watch (and listen of course!)