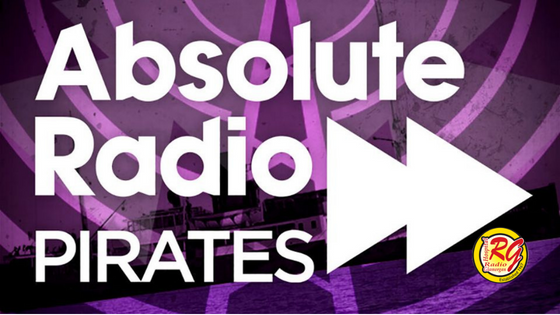 On the 14th August 1967, a new law called The Marine Offences Act came into force which made it illegal for any British subject to have anything to do with a pirate radio station – whether it be presenting on air, a crew member on board, being an advertiser, promoting the stations, or supplying them with music.

Three years earlier, On Easter Saturday in 1964, Radio Caroline burst into life on the Mi Amigo ship, anchored three and a half miles off the Essex coast offering all-day pop music presented by knowledgeable and fast-talking DJs.

To mark the 55th anniversary since pirate radio stations were brought to an end, courtesy of Absolute Radio, Absolute Radio Pirates combines new interviews with archive broadcasts – and loads of great music – to tell the real story of the pirates, their love of music and the move into illegality.

Courtesy of Bauer Media, You can listen to these stories on Radio Glamorgan on Sunday 14th August from 1-5pm 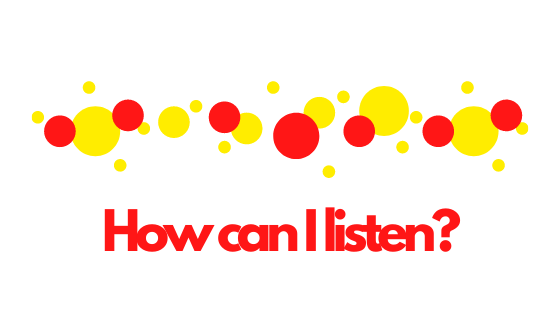