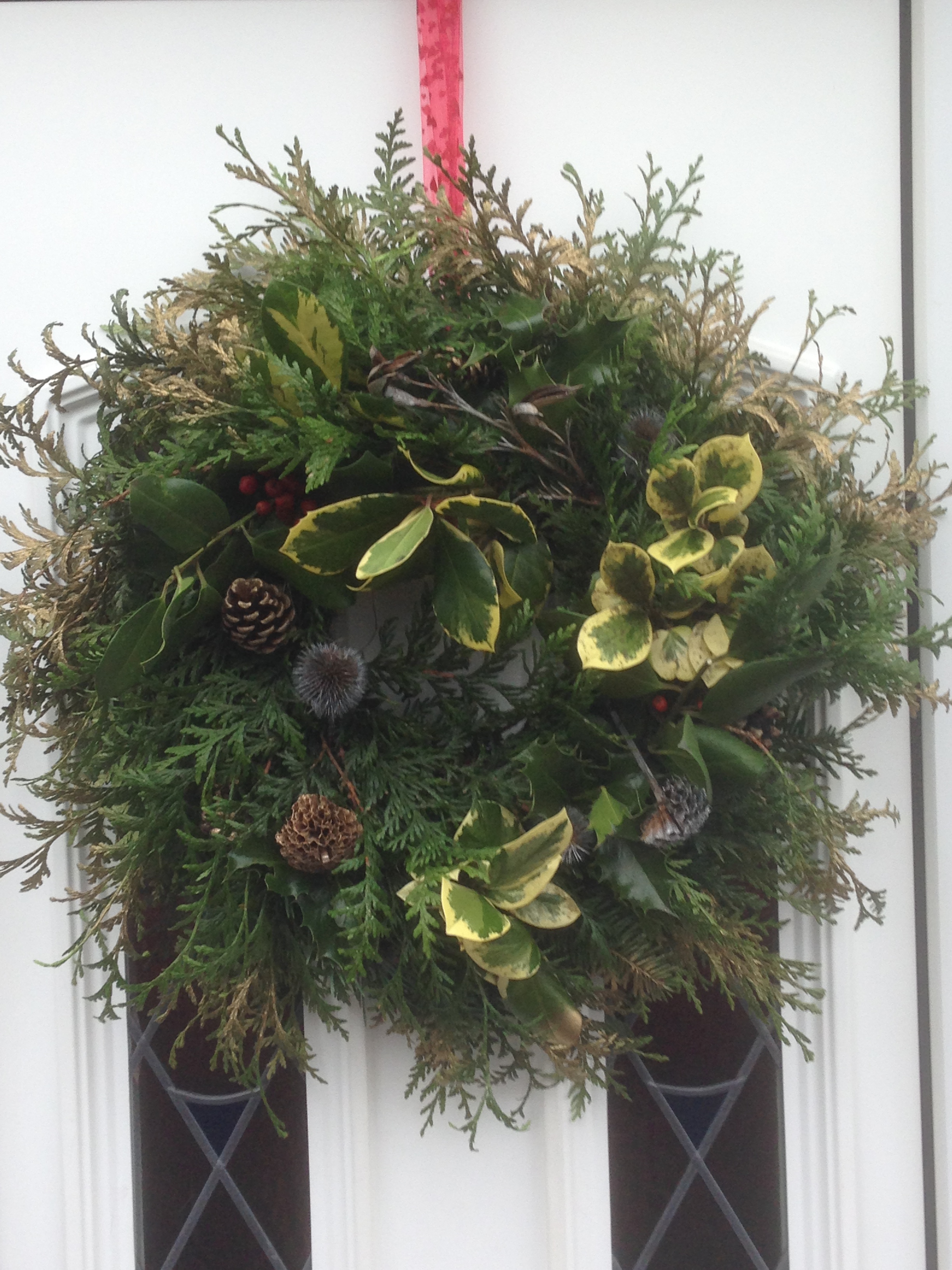 After a very exciting year for the station, which included the launch of the Radio Glamorgan App, the move into our new studio and our 24 hour live marathon broadcast, we are now getting ready for the festive season.

As always we will be bringing a mix of shows during the Christmas and New Year holidays, including Retro and Film charts, Books and Music specials and of course the Daydreamers Christmas Party and the Celtic Gals Panto.

From all of us at Radio Glamorgan, have a wonderful time and a very Happy New Year to you all.

As normal until 4pm – BIG BROADCAST