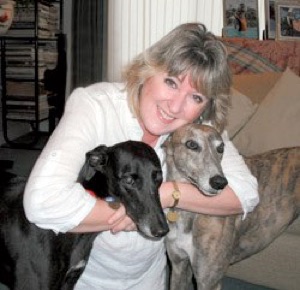 Fiona Bennett was born in Cardiff in 1962 and she began having piano lessons at the age of four. At fourteen, she was awarded a scholarship to study piano and music theory at the Royal Welsh College of Music and Drama and within two years, she was a regular performer on Welsh language television and radio, singing and playing her own material.

Her new album, ‘A Country Suite’ is a collection of six short pieces for piano which she composed. The music is inspired by Fiona’s love of costume dramas, especially those set in the late 19th century such as ‘Lark Rise to Candleford’ and ‘Cranford’ and each movement is a snapshot of country life during that era.

During her interview on Radio Glamorgan, with presenter Peter Cox, she chose the opening track “The Landcsape”, Barry Manilow’s ‘One Voice’ and a Maria Callas aria from ‘La Boheme’.

You can find the fab Flash Mob video here.