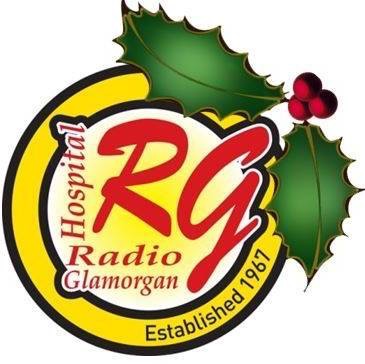 As we head into the Christmas season there are lots of special shows on Radio Glamorgan.

Start the celebration on Christmas eve and join up with Jamie and Luke during the day, Then head over to Daydream Towers for the annual Christmas Eve party hosted by Nic and the team.

On Christmas Day join Luke for breakfast, and some special shows with Grant, Nicky and Byron, plus a double chart from Jonesy and Westy.

Then on Boxing day the Celtic Gals take to the air, along with Citizens Band, Robert Darke and a chance to hear the best bits from our Teenage Cancer Trust shows.

And as we head into 2017 there are plenty of New Year shows and a special Live Breakfast special.