Radio Glamorgan (RG) has been nominated for three national awards in the Hospital Radio Awards 2020.

Once again, RG is one of the top 10 hospital radio stations in the UK having been shortlisted alongside 9 others in the category of ‘Station of the Year’. 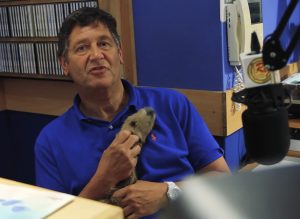 Our fingers are crossed following on from the success in previous years for the Teenage Cancer Trust Takeover, Nic Clarke and the Daydreamers, our coverage of the opening of Phase Two of the Children’s Hospital of Wales and of the Cardiff Half Marathon.

The Gold, Silver and Bronze winners will be announced at the annual formal ceremony which this year is going to be held in Bolton, which will also mark 50 years of the Hospital Broadcasting Association. 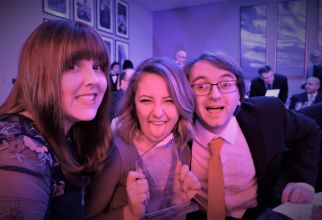