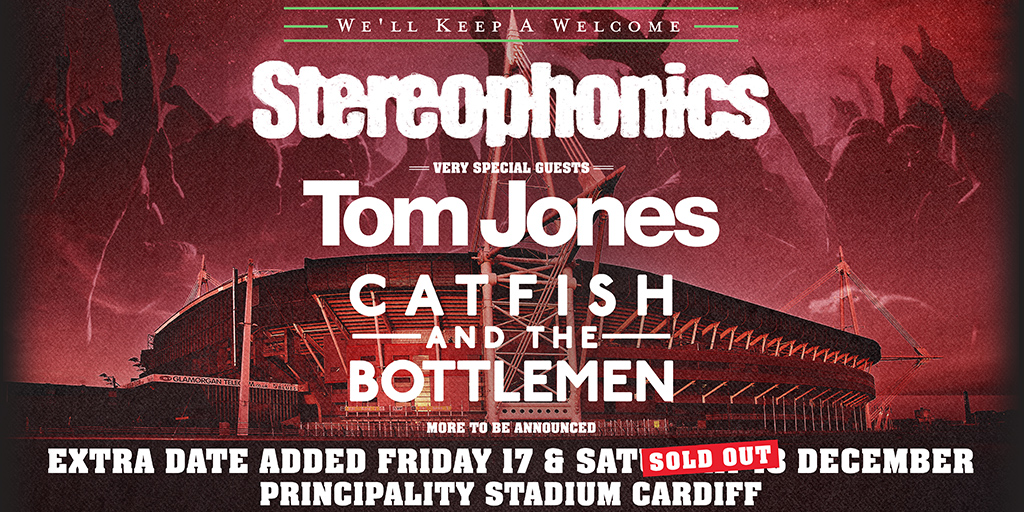 A week before Christmas on Friday 17th and Saturday 18th December, fans will pack into the Principality Stadium in Cardiff for a feast of live music.

The Stereophonics, who celebrate their 25th anniversary with a new album scheduled for release in March 2022 called ‘Oochya‘, will headline the venue for the first time since 2003.

Sir Tom Jones is also included in the line-up. Many were anticipating him playing a welsh concert as none had been announced near/in his home town of Pontypridd. Catfish and the Bottlemen who are from Llandudno in North Wales will play to the expected capacity crowd too, with more acts to be announced in the coming weeks.

Keep listening to us, as we’re playing ‘Hanging on your hinges’ which is the brilliant first single to be taken from the album being released next year. 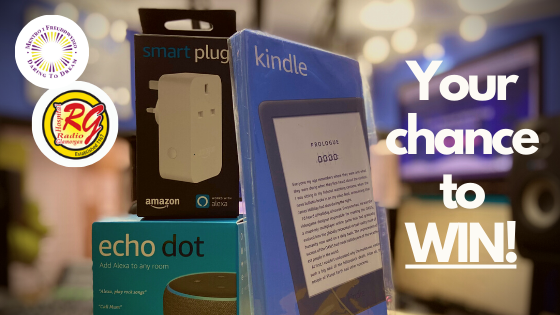