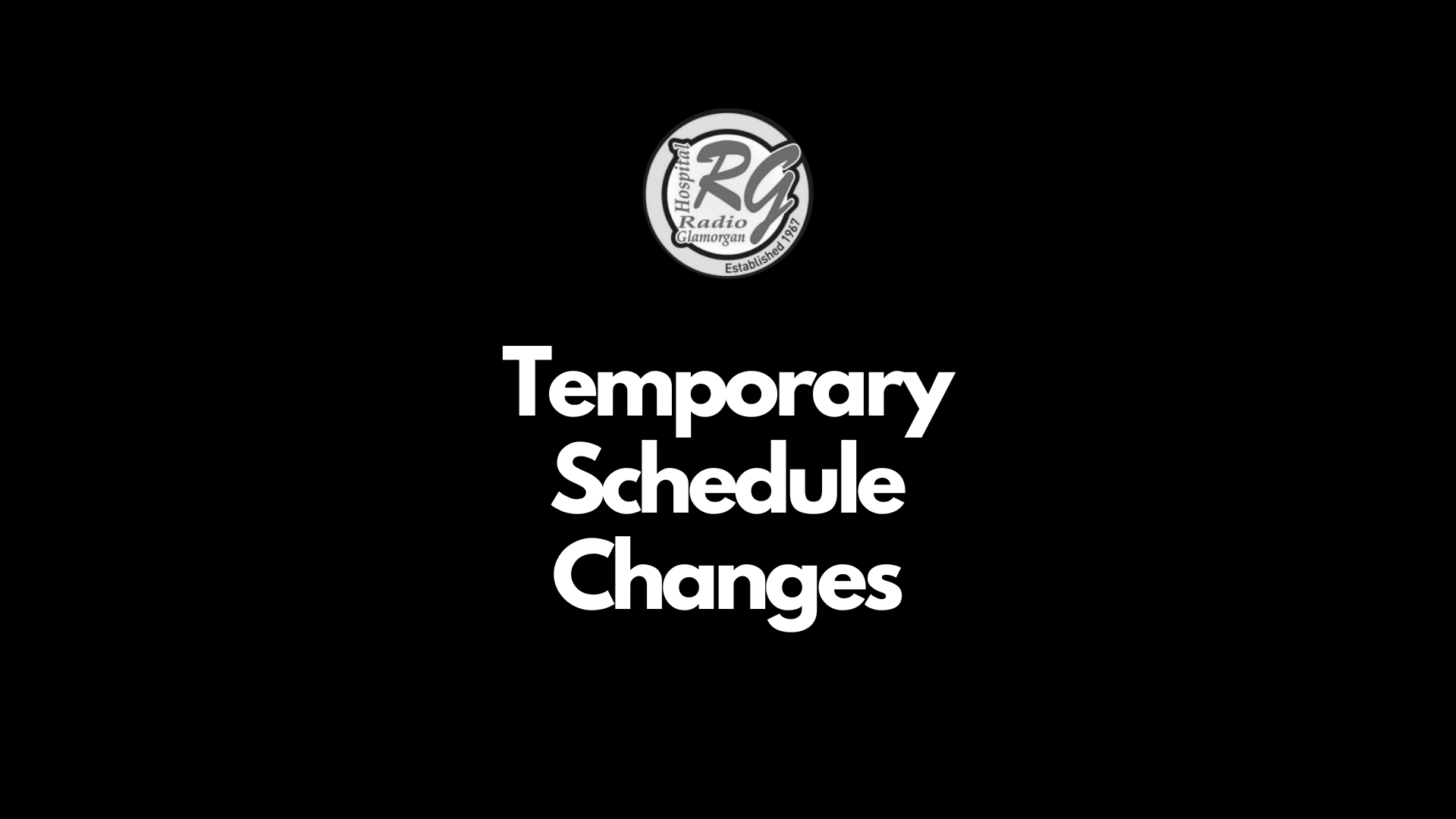 Following the passing of Her Majesty Queen Elizabeth II, we have made some temporary changes to our schedule for the coming days.

“The night before the state funeral, there will be a one-minute silence where the public are invited to come together and observe a national moment of reflection to mourn and reflect on the life and legacy of Queen Elizabeth II”

Up until 6.30am on Monday 19th September, Queen Elizabeth II is lying in state in Westminster Hall so the public can pay their final respects, a live stream you can see here courtesy of BBC News.