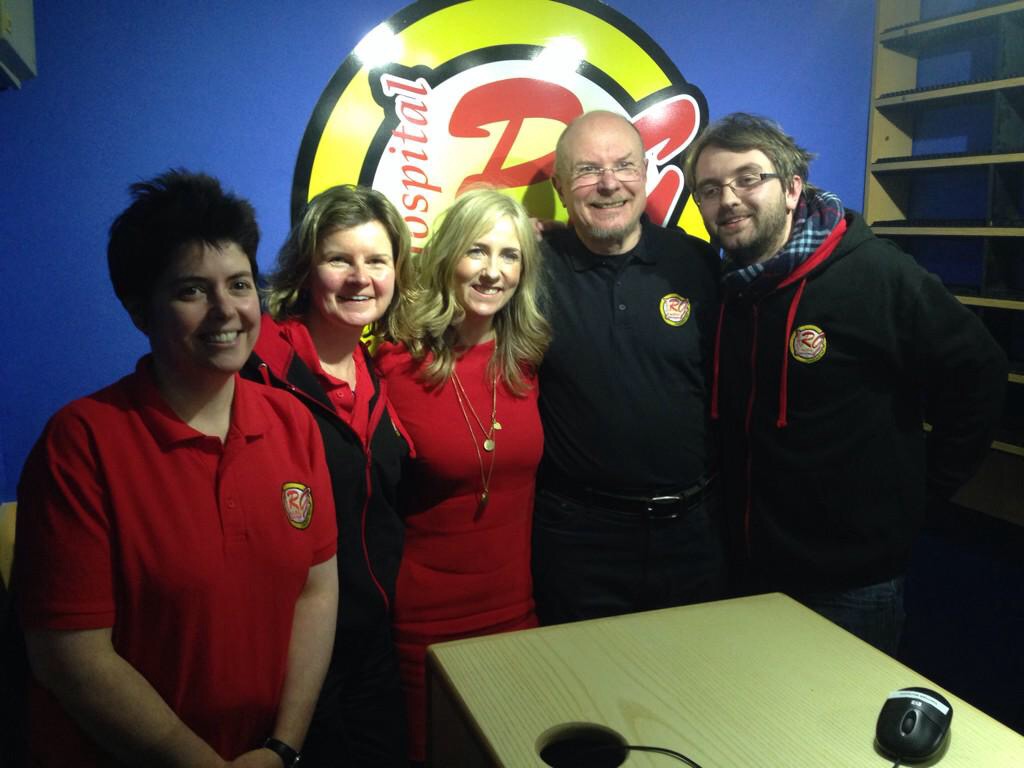 The BBC radio stations gave a unique 24-hour snapshot of life in Cardiff and Vale University Health Board. The broadcaster’s flagship television and radio shows were live from a number of locations around University Hospital of Wales.

Radio Glamorgan volunteer presenter Gareth Rowlands was a guest on the Dylan Jones show on BBC Radio Cymru between 9-10am. The hour was also broadcast on Radio Glamorgan. Gareth said ‘It was great taking part on Dylan’s show. I was pleased to represent Radio Glamorgan within the Welsh language. The BBC staff were very helpful and friendly.  I thank them and RG for giving me the opportunity. It was a very good experience.’

Between 3-4pm, the final hour of the BBC Radio Wales Eleri Sion show was broadcast from the Radio Glamorgan studio and was also streamed live by the hospital radio station. Volunteer presenters involved in the show commented:

‘Being on our national radio station, BBC Radio Wales alongside Eleri Sion was a real highlight of my radio career and has made me feel so proud to be a ‘family member’ of such an outgoing and successful hospital radio station like Radio Glamorgan’ said Robert Darke.

‘After a fantastic day in the University Hospital of Wales, I can only say what a privilege it is to volunteer at Radio Glamorgan, and get the opportunity to support the tremendous work of the hospital’ said Helen Ward.

‘During the hour that the BBC broadcast from the RG studio I was responsible for co-ordinating the music and jingles that were played. It all went smoothly and our new re-furbished studio coped incredibly well.  The BBC commented at how well equipped our studio is.  I’m so proud to be part of Radio Glamorgan and that we could be involved in such a fantastic event that the BBC and Cardiff and Vale University Health Board organised’ said Jamie Pritchard.

Clare Sinclair, Radio Glamorgan Chair said: ‘We’re delighted to have been involved in the 24 hour BBC event.  As a charity run entirely by volunteers, Hospital Radio Glamorgan provides an important service by enriching the patients experience at a time that can be scary and lonely.  I’m sure the exciting BBC event was interesting and insightful for the audience’. 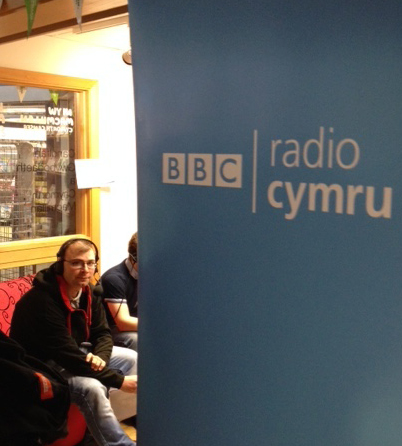 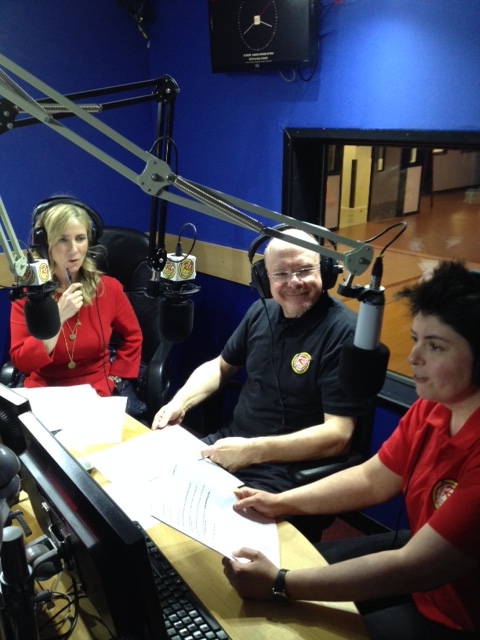 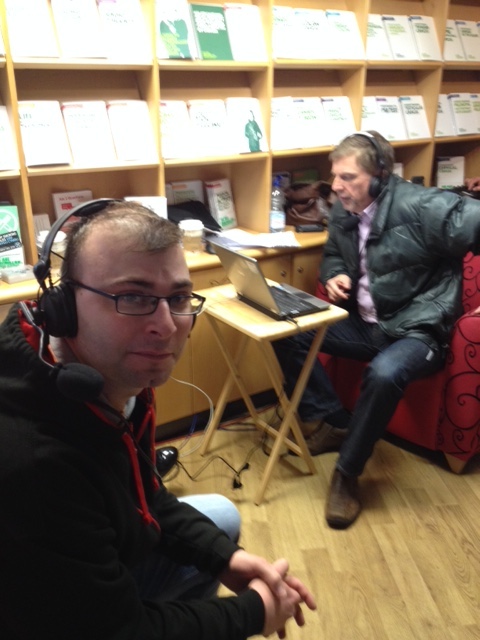 You can see more pictures from the day : www.facebook.com/radioglamorgan